I will start all of my gear reviews with a disclaimer:

I primarily do landscapes, travel and architecture shots. I am not looking for speed demon cameras, lightning fast autofocus, or high aperture lenses. Also, I almost never record video. As a result, I’m just going to talk about pros and cons about the gear in terms of the features I use and what I use it for.

Voigtlander has a series of lenses made for Leica cameras, which can be adapted to Sony mirrorless cameras, but this is one of the newer ones designed specifically for Sony. They released three wide angles in succession: a 15mm, 12mm, and 10mm. For some reason, when I heard that the 12mm model was discontinued I really wanted one. I had the 15mm already but it often wasn’t quite wide enough, but the 10mm seemed like it would be a bit too much. My plan was to keep my 15mm lens as a travel lens to compliment my 24-105mm since it is very light and can take filters, and the 12mm would compliment a 16-35mm in my regular gear at home when 16mm isn’t wide enough.

The beauty of these lenses is that they are extremely small, which is exactly what I have been looking for. Lately it seems like the lens companies are only interested in making large aperture lenses that are big and heavy (or that’s what people must be asking for I guess), but for my type of shooting I don’t need the big apertures. I’m usually at f11 about 90% of the time, so the fact that this lens’ maximum aperture is f5.6 is no problem for me. The small aperture allows it to weigh only 360 grams, while still being all steel and built like a tank.

If you don’t stop the lens down to around f/11 the corners aren’t great; if you find yourself without a tripod in a location without much light, you’ll have to balance a high ISO vs keeping the aperture small enough to keep the corners sharp. But for such a wide angle lens it’s pretty standard to have the corners lacking in sharpness a bit. Luckily there is less sample variation than there is with the 15mm (some have better corners than others), so you don’t have to worry about getting a good copy as they should all be similar.

The center is perfectly sharp starting at f/5.6. The centering of the lens is good as all the corners have the same sharpness at any given aperture. Overall I’m pretty happy with the sharpness of this lens but it would be nice if the corners were better for the price. I’ve added an inversed radial filter in my Lightroom profile for this lens, with a bit of contrast/sharpness/clarity/noise reduction applied to the corners. But, it’s one of the trade-offs for the small size, and for most other metrics it’s excellent. In addition, there’s almost no distortion as compared to my wide angle zoom lenses. Maybe this is just the Voigtlander quality, maybe it’s what prime lens users are used to, or a combination of both.

It’s fully manual but that hasn’t been too much of a pain. It is designed to work with Sony cameras and when you move the focusing ring it automatically triggers the magnification on the camera screen to help. Focus peaking works well and there’s also a distance scale, so focusing isn’t much of a problem. Plus, the “focus throw” (the amount of distance the focusing ring covers while the amount of focus changes) is quite generous. This is a nice change from lenses designed for autofocus; in situations when you actually do have to manually focus those lenses it is really difficult because you have to play around with rotating the focusing ring by fractions of a millimeter. While on the topic of focusing, it’s worth mentioning that the focus ring stops at infinity, as opposed to the focus-by-wire lenses that continue to turn without stopping. The minimum focusing distance is 30cm, which has been fine for me, particularly since I’m usually at f/11 making things closer than 30cm decently sharp.

Note: keep checking the focus as you’re shooting. Since it’s manual focus, I’ve set it at the beginning of an outing and come back home to find images out of focus because I must have accidentally bumped the focus ring. But as time goes on I’m getting used to using a manual lens and I check the focus more often. 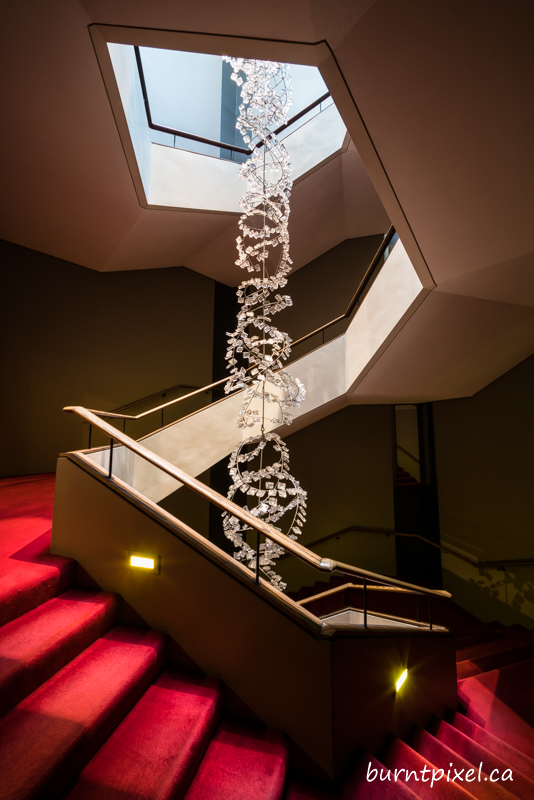 It has a built in lens hood and a bulbous front end, so you have to get a special attachment mechanism to be able to put a square filter holder in front. There’s a decent amount of vignetting, but it hasn’t been too much of a problem for me.

With taxes it’s about $1500 CDN, so it’s not cheap. I got mine used but in like new condition for about $1000 CDN, so a bit more reasonable, but still a lot for a fully manual lens. If I hadn’t enjoyed the 15mm Voigtlander I got a few years ago I wouldn’t have considered this one. If I would have known about Laowa’s plans (soon releasing a 14mm, 11mm and 9mm lenses) I and would have waited for those lenses to be released to see what the prices and reviews are like. 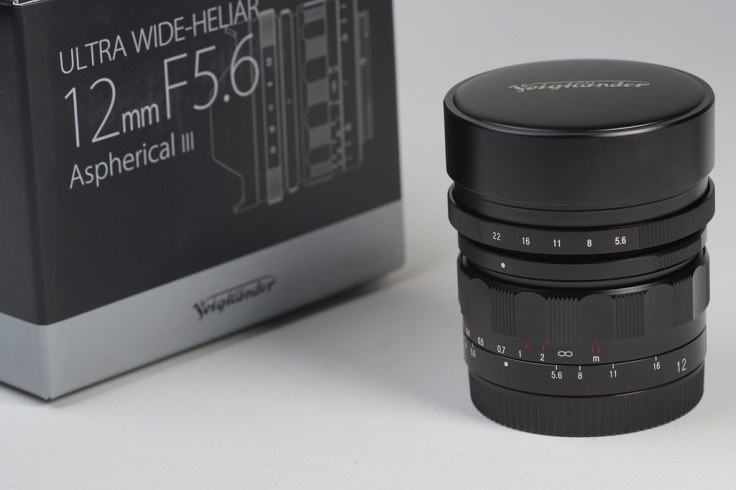 As mentioned in the “pros” section above, the sunstars from this lens are excellent. Sunstars are formed when you set a fairly small aperture and have a bright light against a dark background, when you position a bright light along the edge of something, or when you’re shooting in a city in the evening (the lights will form sunstars). It has 10 straight blades that make the aperture, which make better sunstars than rounded blades. Rounded blades are better for the bokeh effect (out of focus highlights when using a large aperture) but I wish more lenses were made with straight blades as I am not usually trying to get bokeh. Note: an even number of blades will give that number of points on the sunstar, but an odd number of blades will give double the number of points.

A final note on flare, there’s pretty much none. The Voigtlanders easily have the best flare performance of any lenses I’ve owned so far. So if you enjoy shooting into the sun at sunrise or sunset, or if you enjoy doing evening shooting with city lights in the frame, this would be an excellent lens for you. This was a pretty important aspect for me, since I’ve come home many times with unusable images due to flare after shooting with other lenses. My editing skills are only so good, and sometimes flare can’t be fixed, and I also don’t want to spend too much time in front of the computer editing.

Overall, while it’s a bit expensive, it has all the other features that are important to me and might be to you as well, if you’re looking for the same things in a lens; small size/lightweight, great flare resistance, low distortion, great sunstars, and great sharpness (other than the slightly weak corners, but not really a surprise with such a wide focal length). You could wait to see what Laowa’s upcoming lightweight ultra-wide angle lenses are like (but their flare resistance isn’t usually as good as the Voigtlanders), but if you don’t, you can’t go wrong with this Voigtlander!

As always, if you want to get an alert when there’s a new post just scroll to the bottom of the page and click the Follow button.