My advice is that everyone should go to Japan at some point, as it is a perfect travel destination; it’s safe, clean (despite a distinct lack of garbage cans), and has very efficient transportation systems. There are modern cities full of neon lights, ancient temples in peaceful settings, castles perched on hillsides, great food, and cultural experiences around every corner. This post turned out to be pretty long, but it’s mostly photos so it shouldn’t take too long to read. 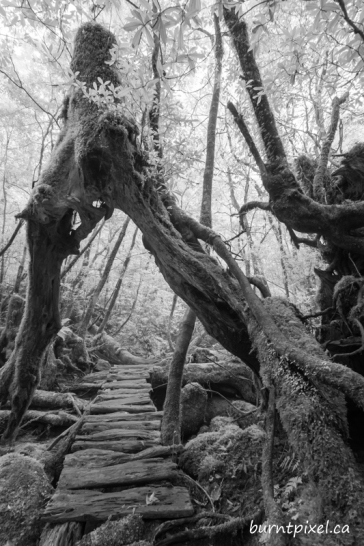 As soon as I arrived on Kyushu, while still in the Kagoshima airport, I found out that my first destination, Yakushima island, had just gotten 20cm of rain per hour for a few hours; ferries cancelled, military called in, evacuations, etc. I had to change my route so I took a bus straight up to Fukuoka and reversed the order of my Kyushu section of the trip. But due to a few timing considerations I had to skip some things that I otherwise would have seen. After successfully going to Yakushima two weeks later I went to the Kansai area to get a few photos that I wanted to get. In hindsight I should have spent the rest of my time in Kyushu to make sure that I saw it fully (or as much as possible in only 4 weeks).

My Japanese isn’t great but getting around wasn’t difficult. The principle of providing great customer service is alive and well (which seems to be falling with the wayside in North America), and the pursuit of perfection in even simple tasks makes everything smooth and function perfectly.

Places I didn’t get to: 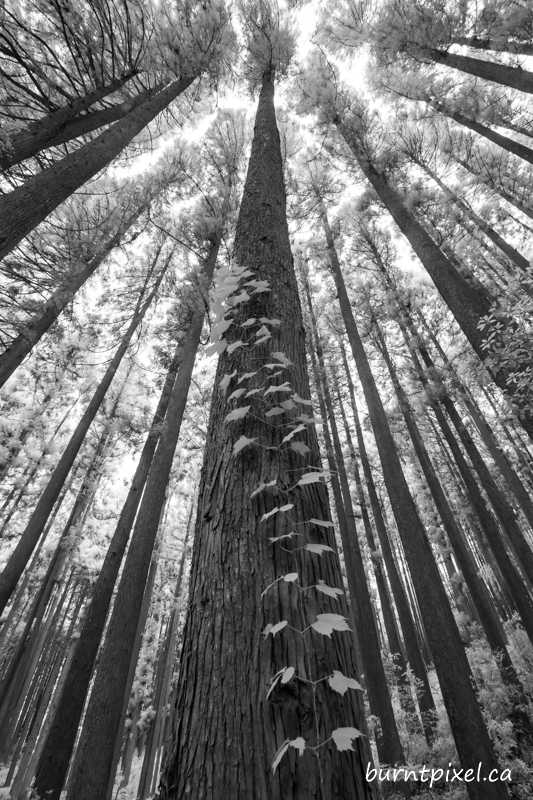 I would highly recommend a rental car if you want to see as much as possible. Driving around is pretty easy, although I usually avoid the really big cities. Speed limits are low, and rental cars usually have navigation systems included in the price, just ask them to set it to English (the navigation system will be in English but the car will occasionally also “speak” to you…in Japanese).

Fukuoka is a standard big city, but it has some nice temples and restaurants. It’s the home of tonkotsu ramen, the thick pork bone broth version, so try to have some while you’re here, it was invented in the Hakata area. In the giant train station you can find lots of shops and there are bakeries that make the much sought after (by me anyway) kouign-amann pastry. Apparently Fukuoka is the second biggest center of the mafia in Japan (second to Osaka), so be wary when you see a black Mercedes with tinted windows. However they don’t usually bother tourists.

Nagasaki is a really nice place for tourists, as there is a lot of English signage and the tram (with English announcements) goes pretty much everywhere you might want to go. The central area has a lot of stuff to see while wandering around on foot.

Shimabara is called the city of water due to the fresh water springs all over the city. You’ll hear the sound of running water all over the place as you’re walking around. Shimabara Castle dominates the center of town with a huge moat and wall system; it’s something worth making an effort to see, and the town is quiet and quaint. The well-preserved samurai area is interesting to wander around in and see some of the old houses that are open to the public.

Unfortunately Kumamoto Castle was covered in scaffolding for repairs from the earthquake a few years ago. I can’t remember the name, but there’s a hotel just to the northeast of the castle which has outstanding views of the main castle tower; you could do all your shooting from there and never have to leave the hotel! It was reasonably priced online, pretty fancy, and if you walk a hundred meters down the road you come to a couple of the city’s main art galleries. Plus the downtown shopping/restaurant area is walkable.

Takachiho is a little bit tricky to get to by public transport but not too bad. It’s very important in Shinto mythology as this is where the goddess Amaterasu hid from the world and the other gods lured her out again. The town is quite small and quaint, with nice restaurants and amazing Miyazaki (the prefecture name) beef. The main attraction here is the gorge hike with a beautiful waterfall falling directly into the gorge. It’s not to be missed. Some of my favourite temples were in this town, and every night at Takachiho Shrine they have traditional folk dancing demonstrations.

Miyazaki is a nice little town along the coast. Just south of town is the famous rock formation called the Devil’s Washboard. In my pre-trip research I saw a photo of lanterns at the city’s namesake shrine and decided to try to get here in the evening when the lanterns would be lit. To my surprise, not a single one was burnt out, which is rare in most places. But maybe I shouldn’t be surprised in a country that has such attention to detail and a culture of pursuit of perfection.

I don’t have any overly artistic shots of Kagoshima. It was mostly just a stopping off point for me on the way to Yakushima island. But it’s a nice city to walk around in, there are lots of restaurants and conveniences. The center is dominated by a large covered shopping arcade that’s kind of like a maze.

Yakushima is a UNESCO world heritage site with hikes through moss covered forests to see ancient cedar trees that are thousands of years old. It was pretty amazing and I’m glad I re-arranged my plans to visit it after their torrential rains.  Everything seemed to be fine when I was there, but the road to the longest hike was closed. That was ok with as I didn’t plan on doing the 10km one way hike; it goes to the largest/oldest tree on the island…but that’s a long hike and the other large trees are just as impressive. Maybe if I had a lot of time I might consider it, but I heard that the Shiratani Unsuikyo hike was arguably more beautiful. The island is remote and has a very small town vibe. I’d highly recommend a rental car for getting around. There’s an excellent waterfall on the west side of the island call Ohko waterfall and it’s worth trying to see. If you’re coming there from the north you go through a road that has a lot of hairpin turns but it’s worth it as you travel through a forested canopy that feels like you’re in a tunnel. Yakushima is highly recommended. 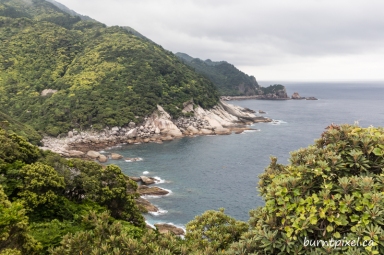 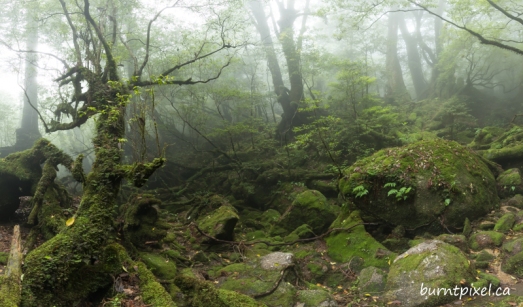 The food is great in Japan and there are many unique things that you won’t find at home. Be sure to go to try the standard items like ramen, sushi, and okonomiyi. But also try going to McDonald’s to see the things that aren’t available in your own country. Maybe check out the squishy donuts at Mr. Donut, or look through the myriad of choices in one of the vending machines that can be found absolutely everywhere. Also found everywhere: 7-11 stores; be sure to wander through them, particularly if you’re looking for affordable meals. 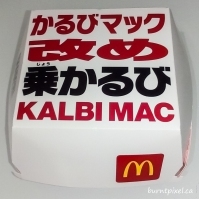 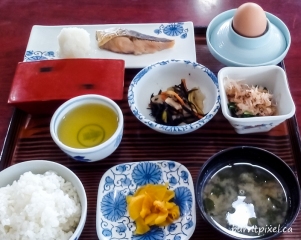 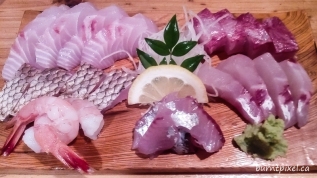 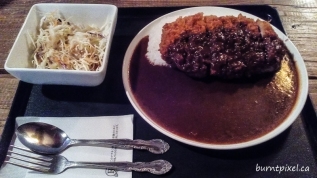 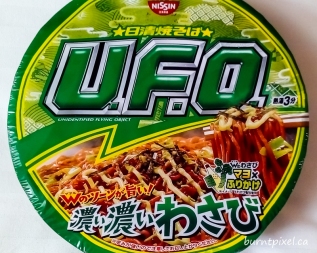 Don’t forget to zoom in on some details that you see along the way that catch your eye. Even a shot of a traditional Japanese hotel room can be a good memory. 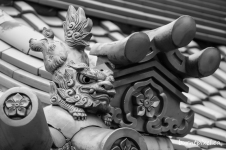 I’ll finish with a few fun shots below; don’t forget to take a snap shot when you see something funny or very different from your own culture. As always, if you want to get an alert when there’s a new post just scroll to the bottom of the page and click the Follow button.