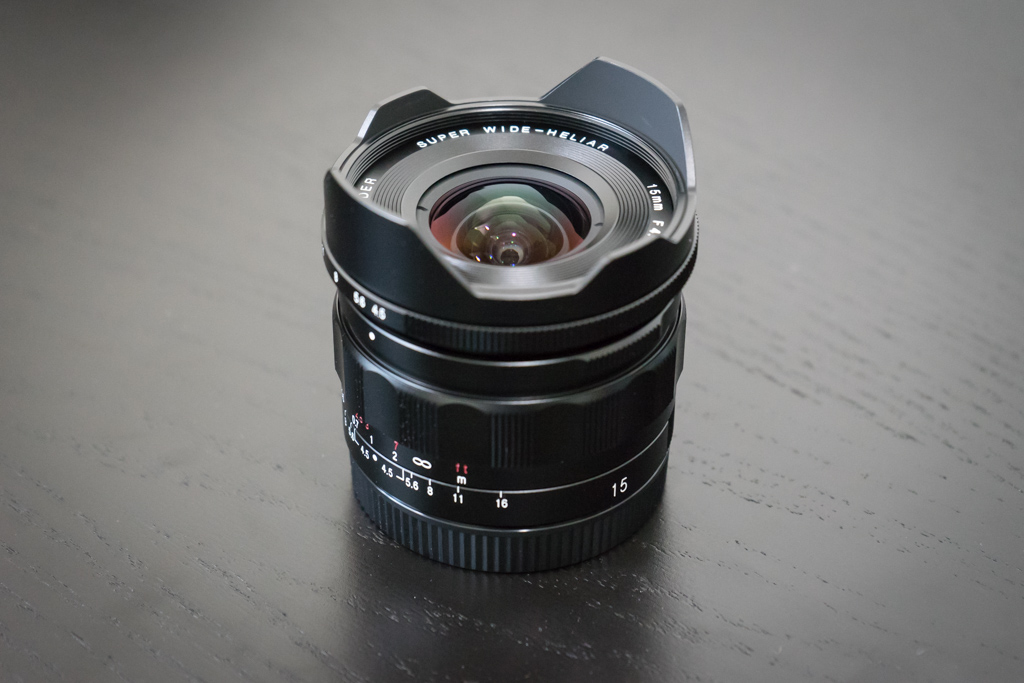 I will start all of my gear reviews with a disclaimer:

I primarily do landscapes, travel and architecture shots. I am not looking for speed demon cameras, lightning fast autofocus, or high aperture lenses. Also, I almost never record video. As a result, I’m just going to talk about pros and cons about the gear in terms of the features I use and what I use it for.

I’ve been using this lens for about a year now and I have to say…I think it’s great.

Voigtlander has a series of lenses made for Leica cameras, which can be adapted to Sony mirrorless cameras, but this is one of the newer ones designed specifically for Sony. They released three wide angles in succession: a 15mm, 12mm, and 10mm. 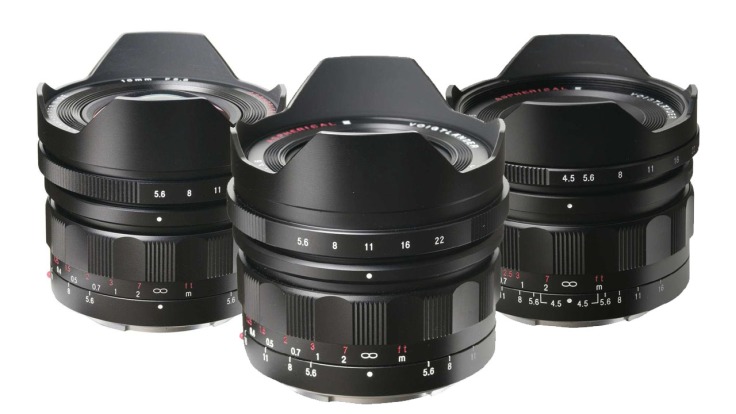 The beauty of these lenses is that they are extremely small, which is exactly what I have been looking for. It seems like the lens companies are only interested in making large aperture lenses that are big and heavy (or that’s what most people want I guess), but for my type of shooting I don’t need the big apertures. I’m usually at f11 about 90% of the time, so the fact that this lens’ maximum aperture is f4.5 is no problem for me. The small aperture allows it to weigh only 290 grams, while still being all steel and built like a tank.

This is probably the sharpest lens I’ve owned so far. However, there is some loss of detail and even smearing in the extreme corners. I’ve read that there can be sample variation with the 15mm (some better in the corners than others), less so with the 12mm. But I got this one used, so there was no opportunity to compare multiple copies. In addition to the sharpness, there’s almost no distortion as compared to my wide angle zooms. Maybe this is just the Voigtlander quality, maybe it’s what prime lens users are used to, or a combination of both.

It’s fully manual but that hasn’t been too much of a pain. It is designed to work with Sony cameras and when you move the focusing ring it automatically triggers the magnification on the camera screen to help. Focus peaking works and there’s also a distance scale, so focusing isn’t much of a problem. Plus, the “focus throw” (the amount of distance the focusing ring covers while the amount of focus changes) is quite generous. This is a nice change from lenses designed for autofocus; in situations when you actually do have to manually focus those lenses it is really difficult because you have to play around with rotating the focusing ring by fractions of a millimeter. While on the topic of focusing, it’s worth mentioning that the focus ring stops at infinity, as opposed to the focus by wire lenses that continue to turn without stopping. Note: keep checking the focus as you’re shooting. Since it’s manual focus, I’ve set it at the beginning of an outing and come back home to find many images out of focus. I either misjudged the distance for the shots or I must have accidentally turned the focus ring. But I’m used to autofocus lenses, so I’m sure I’ll be focusing with each shot as I get used to using a manual lens. 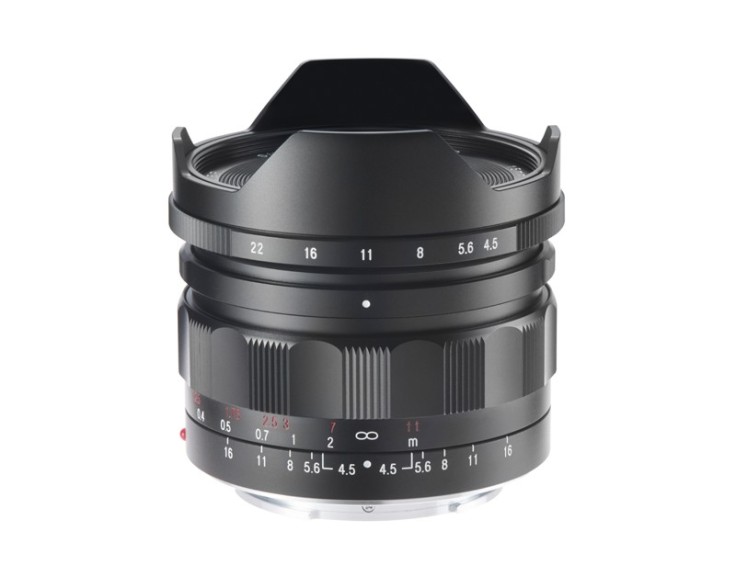 It has a built in lens hood but you can still get 58mm filters on it, which is something that often can’t be done with really wide angle lenses. You usually have to get a special attachment mechanism to be able to put a square filter holder in front. There’s a decent amount of vignetting without a filter on, but that hasn’t been too much of a problem for me, and I don’t get any filter vignetting when I put a filter on it (I haven’t tried putting two filters on yet).

But…you can always get spectacularly good gear if you can afford to pay for it.

My budget is such that I feel I’m being left behind by all these people who mention that they have multiple camera bodies, or Zeiss lenses, etc. Even the regular Sony lenses are overpriced for me and have stopped me from fully committing to their system. For example, I think the new 12-24mm lens that was recently released is priced at $2300 plus tax, so about $2600 after tax; that’s almost what my first car cost! And don’t even get me started on the GMaster lenses. Anyway, enough of my whining, back to the Voigtlander.

It’s $800 U.S., so it’s not cheap. By the time I convert that to Canadian dollars, pay for shipping, taxes, and customs charges, I’d be looking at $1300-ish Canadian. I got mine on Kijiji in like new condition for $700 Canadian, so almost half price. $1300 is a bit out of my league for a single focal length, fully manual lens, but it’s such a nice lens that I’d almost be willing to pay that amount. The 10mm and 12mm are more expensive. I’m not sure that I would need something wider than 15mm, but you never know.

As mentioned in the “pros” section above, the sunstars from this lens are excellent. Sunstars are formed when you set a fairly small aperture and have a bright light against a dark background, when you position a bright light along the edge of something, or when you’re shooting in a city in the evening (the lights will form sunstars). It has 10 straight blades that make the aperture, which make better sunstars than rounded blades. Rounded blades are better for the bokeh effect (out of focus highlights when using a large aperture) but I wish more lenses were made with straight blades as I am not usually trying to get bokeh. Note: an even number of blades will give that number of points on the sunstar, but an odd number of blades will give double the number of points.

A final note on flare, there’s pretty much none. Easily the best flare performance of any lenses I’ve owned so far. So if you enjoy shooting into the sun at sunrise or sunset, or if you enjoy doing evening shooting with city lights in the frame, this would be an excellent lens for you.

In conclusion, if you want a small, ultra-wide angle lens that gives amazing results, and if you can afford it, you can’t go wrong with one of these!

I post to the blog about once a month, so if you want to get an alert when there’s a new post just scroll to the bottom of the page and click the Follow button.